PHS students found several ways to give back to their community during the recent holiday season.

Also, during the holiday season, all district schools — elementary, middle, and high — participated in the Canned Food Drive, with students collecting hundreds of non-perishable food items for local families.

Finally, PHS Leadership hosted their annual Little Bucks Day on December 15th. The purpose of this half-day event is to give back to the Pendleton community and provide a fun day with various activities for some Little Bucks, pre-elementary children, with Big Bucks (PHS students) as role models. The Little Bucks are children of PHS staff members and friends.

There were 20 participants in Little Bucks Day this year. According to Advisor Clem, “We have had about ten former Big Bucks in our leadership class bring their own Little Bucks to this event the last three to five years.” Clem thanked PHS student Grace Pitner, who he said was an amazing chairperson of the Little Bucks committee. “It was the best Little Bucks Day we have had!” Clem said. 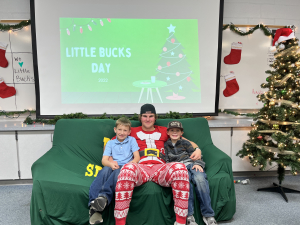 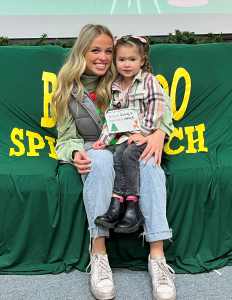 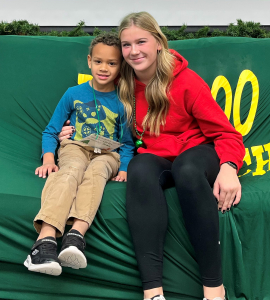 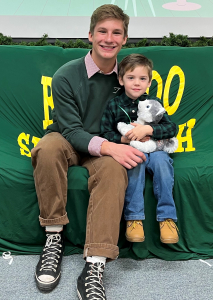 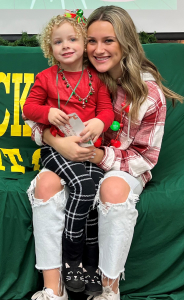 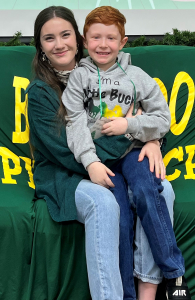 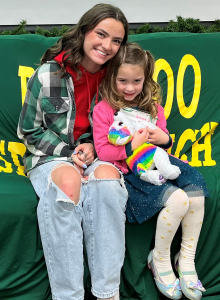 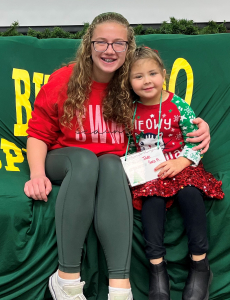 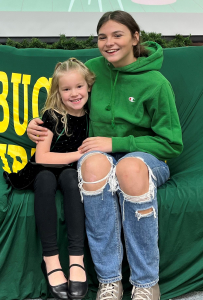 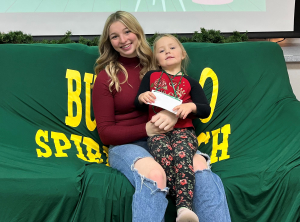 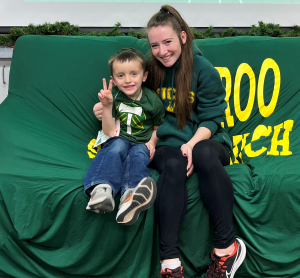 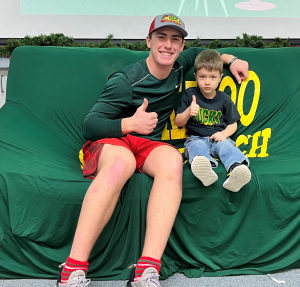