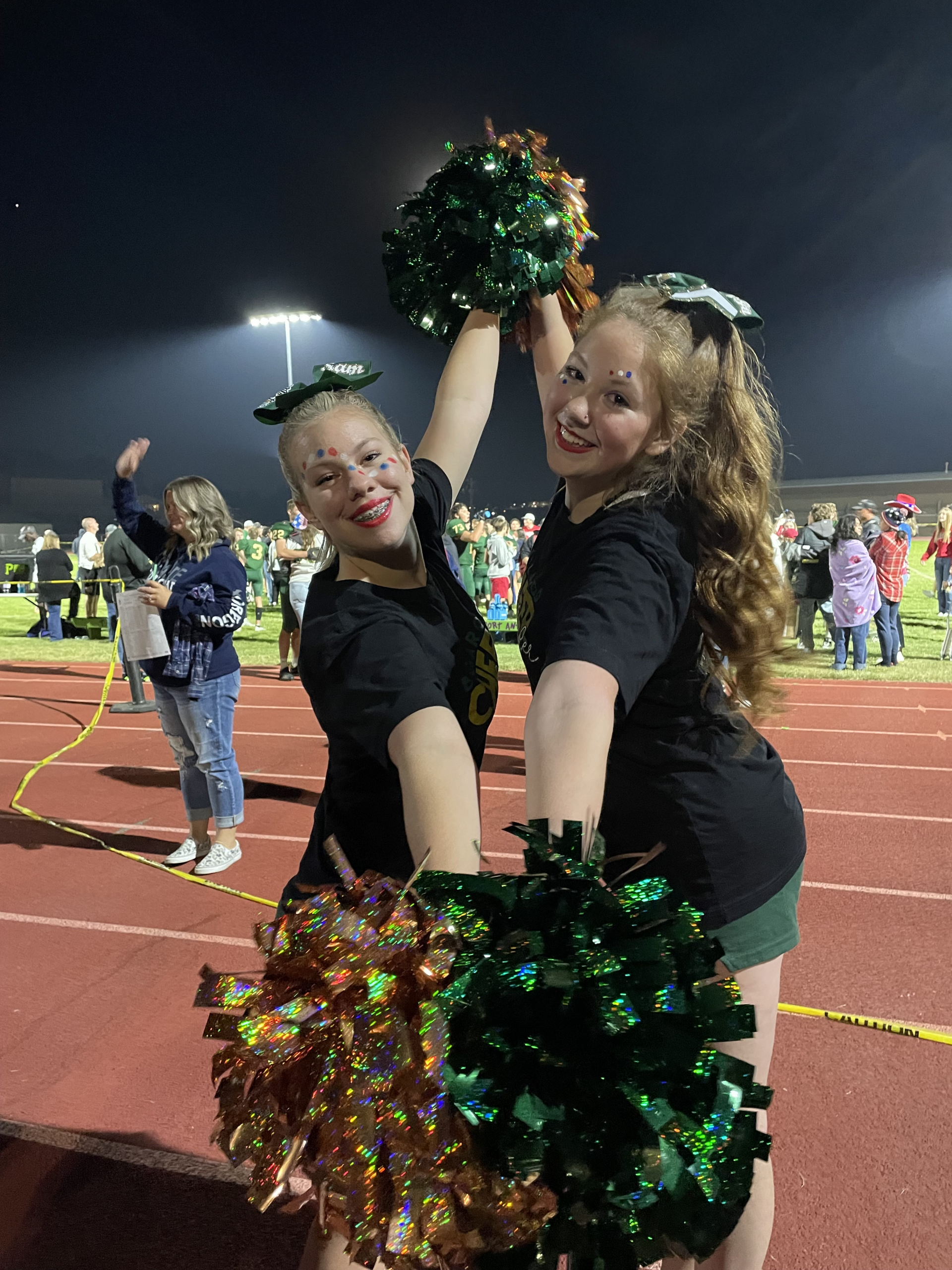 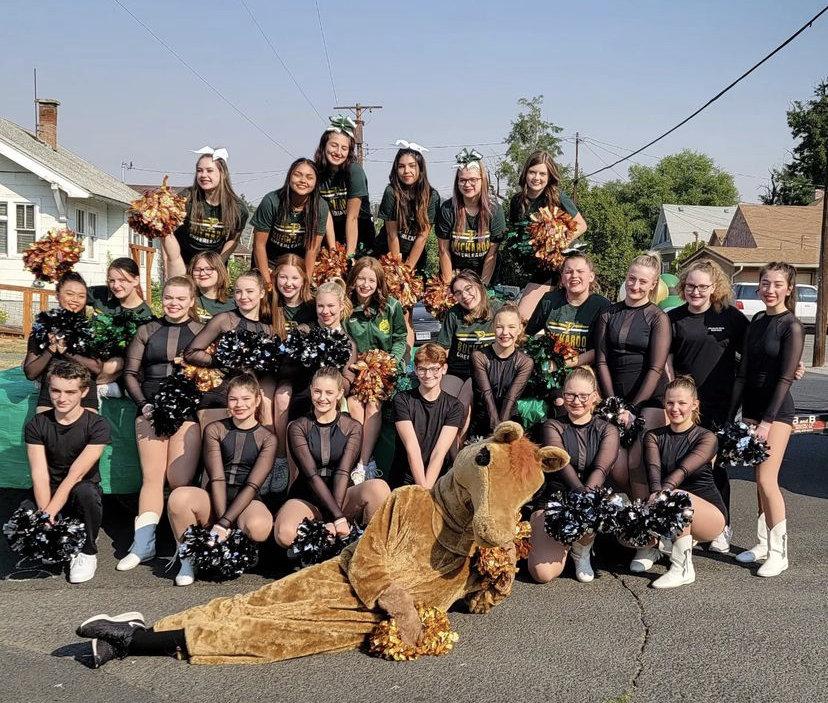 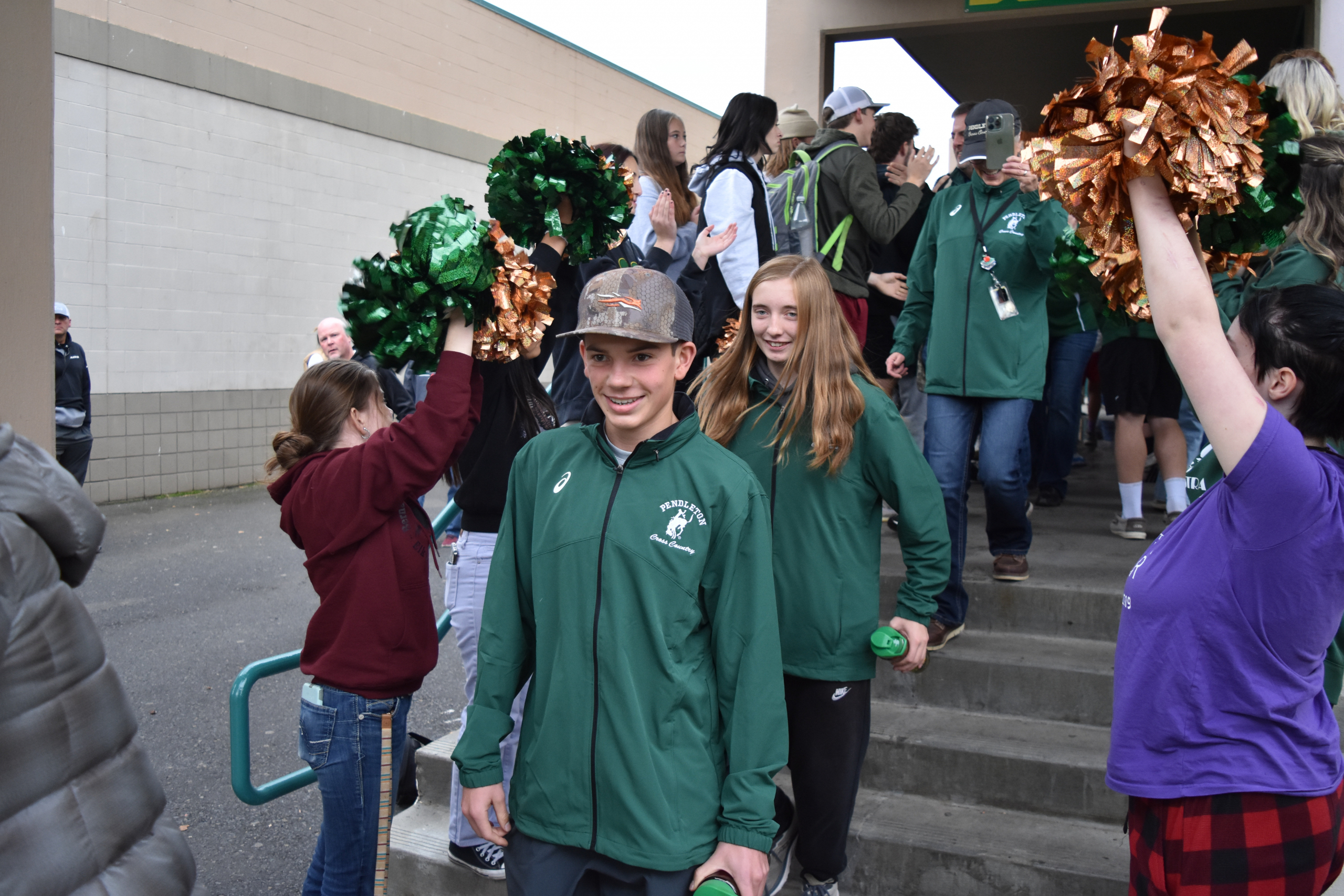 Kyle Burnside will always be remembered as a student athlete who gave to others.  He participated in both Cross Country and Track as well as gave his time and efforts to helping with the Round Up City Racer Youth Track Program.

The recipients of the Kyle Burnside award have participated in both Cross Country and Track at Pendleton High School for more than one season in each sport.  The recipients have also volunteered with the Round Up City Racers, demonstrating the importance of both dedication and generosity to others.